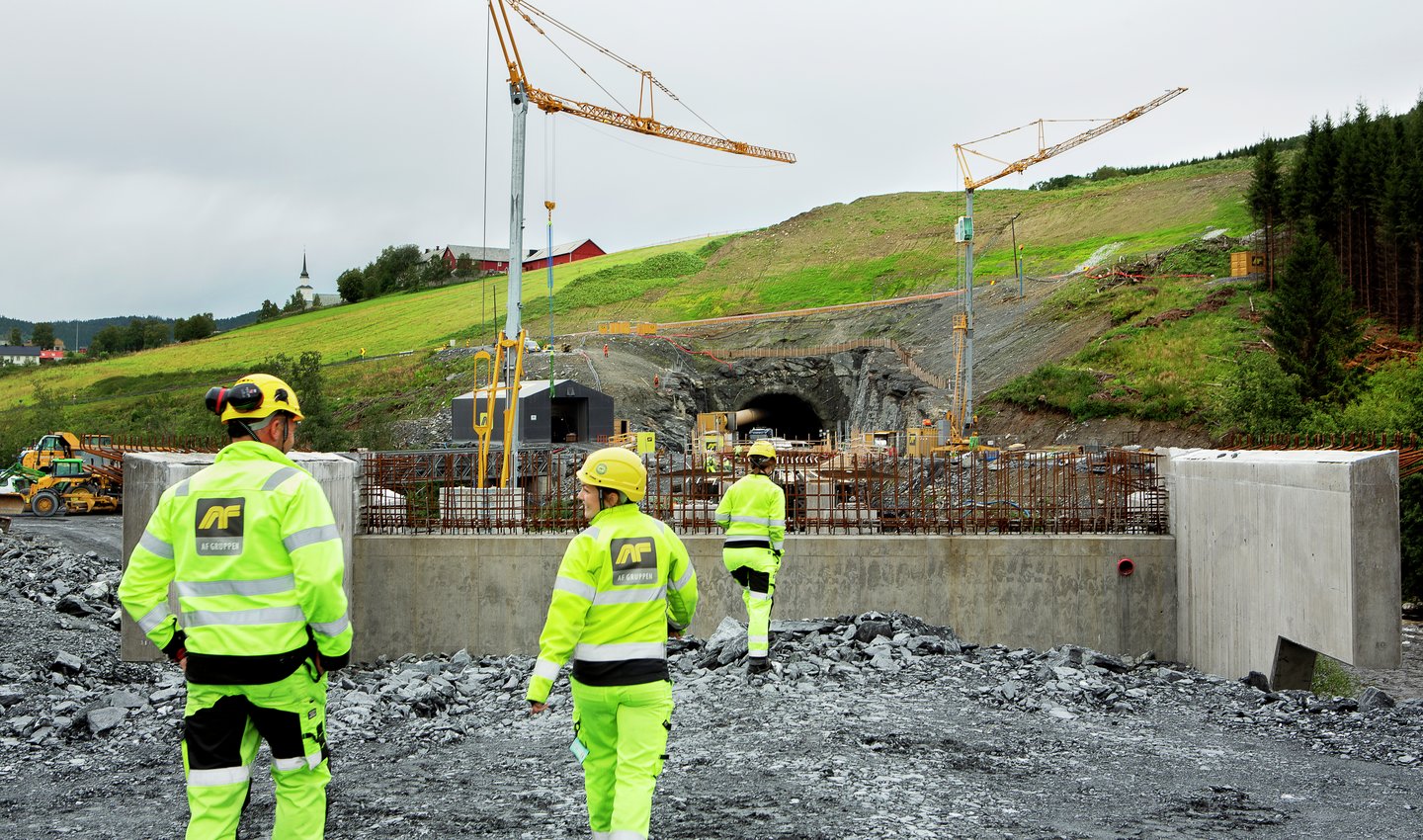 The major newspaper the Financial Times has named Europe’s best companies in diversity work for the second year in a row.

850 companies have been ranked in the survey. AF Gruppen took 6th place in the “Construction” industry and finished 94th overall.

“This is a great recognition of AF. It is especially rewarding that it is the employees themselves who have graded the employer and that it is not a jury or expert panel that has composed the list. It tells us that the effort we put in to make AF an even more inclusive workplace is yielding results,” says CEO Amund Tøftum.

850 companies are ranked
The Diversity survey was conducted by the company Statista on behalf of the Financial Times. 100,000 employees have assessed the diversity work at their workplace. The employees represent 15,000 companies in 24 industries in 16 European countries. The data has resulted in a ranking of the 850 best companies in Europe in terms of diversity work.

AF Gruppen has worked purposefully for a long time to increase the share of women and combat unconscious discrimination. The Best People project and participation in the Diversitas diversity network are two key components in this work.

“In AF, our ambition is to be the industry's most attractive employer, and we work with long-term measures that will increase the proportion of women and diversity in the Group, as well as ensure equal career opportunities and well-being for all,” says CEO Amund Tøftum. 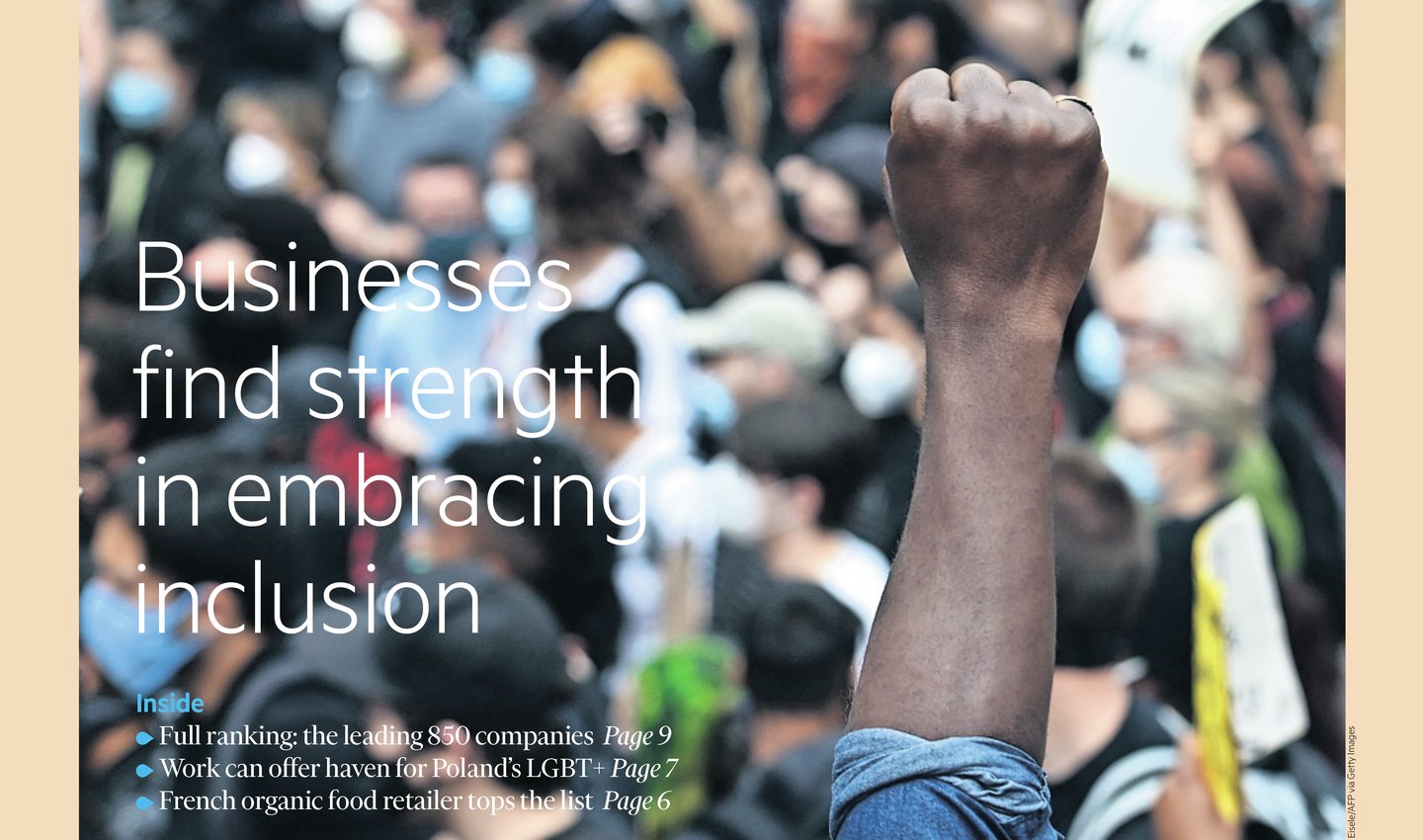 COMPREHENSIVE SURVEY: The Diversity Leaders report was given a large place in the Financial Times.

With a share of women of barely 10 per cent, there is little doubt that AF is missing a lot of talented employees. However, in recent years there has been stable growth in the number of female employees, and the latest employee survey indicates that women and men thrive equally well in the company.

“At the same time we recognise that we are at the start of an important journey towards greater diversity and better inclusion. We’re looking forward to continuing what we consider a long-term effort,” Tøftum says.

The participants in the online Statista survey were first asked to what extent they believe their employer promotes diversity on a scale from 0 to 10. Then the employees were asked to express their opinion on their employer's attitude to the topics of gender, ethnicity, sexual orientation, age and disability among employees.

Among other things, the questions dealt with whether men and women receive the same pay for the same work and whether the employer is LHBTQ+-friendly. The survey was conducted between April and August 2020. 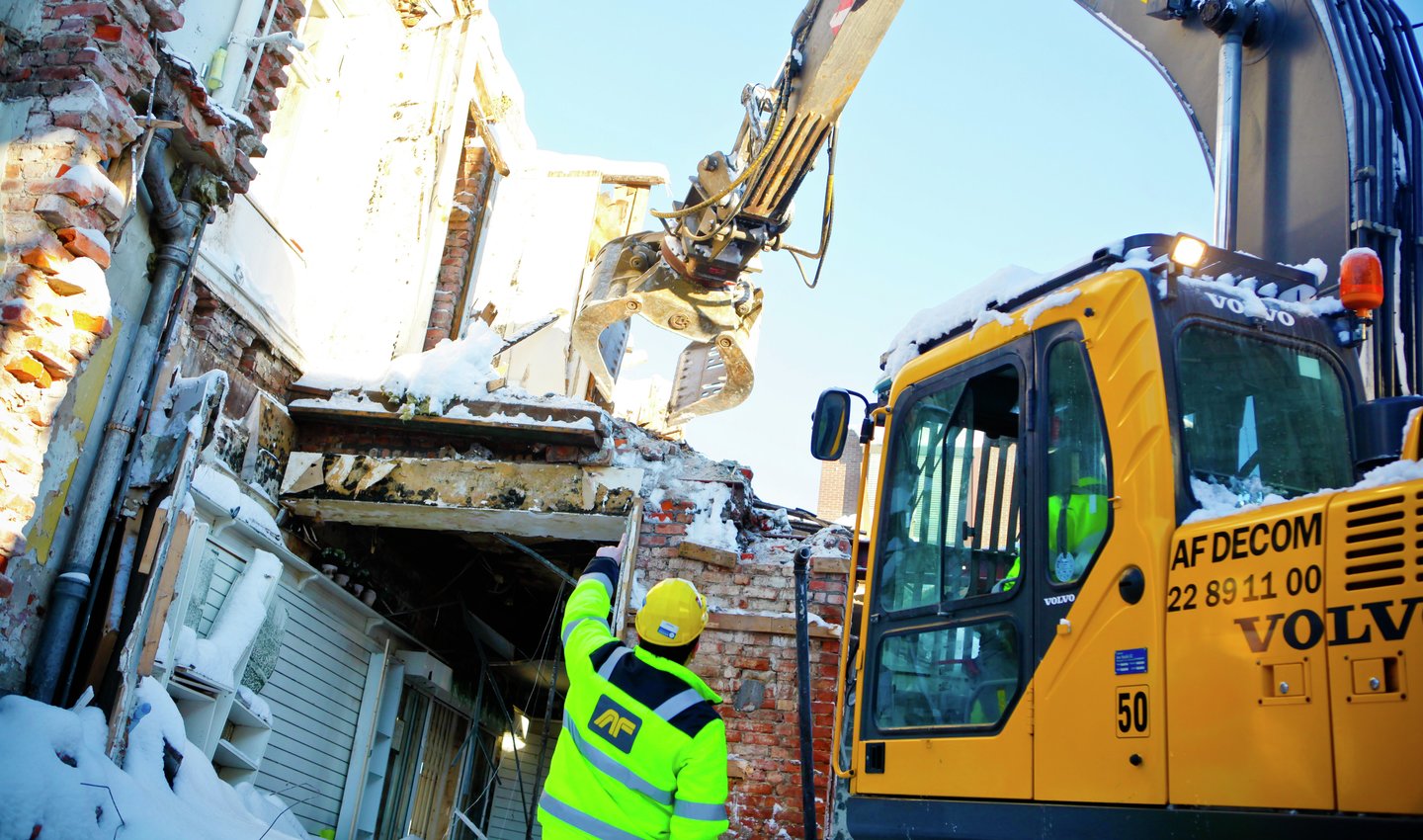 The construction industry is male-dominated. AF works purposefully for greater diversity among the employees.

The ‘Construction’ category is led by the Austrian construction company Swietelsky. No other Nordic companies are among the top 25 in the same category.

The survey was given broad coverage in the Financial Times in November. Biocoop, a French organic food retail chain, topped the survey. DNB came in 4th.

The respondents in the survey are employees in companies and institutions that employ more than 250 people in Austria, Belgium, Denmark, Finland, France, Germany, Italy, Luxembourg, the Netherlands, Norway, Poland, Spain, Sweden, Switzerland and Slovenia. In addition, an expert group comprising 14,000 HR managers and managers in recruitment agencies were invited to take part in the survey via e-mail.

AF Gruppen’s work for diversity and inclusion has received several awards recently. The public awareness campaign against unconscious discrimination won silver in the category “Diversity Award of the Year” in the Magnet Awards 2020 - NM in employer branding. In Universum’s survey of attractive employers, AF was named the best in the industry. 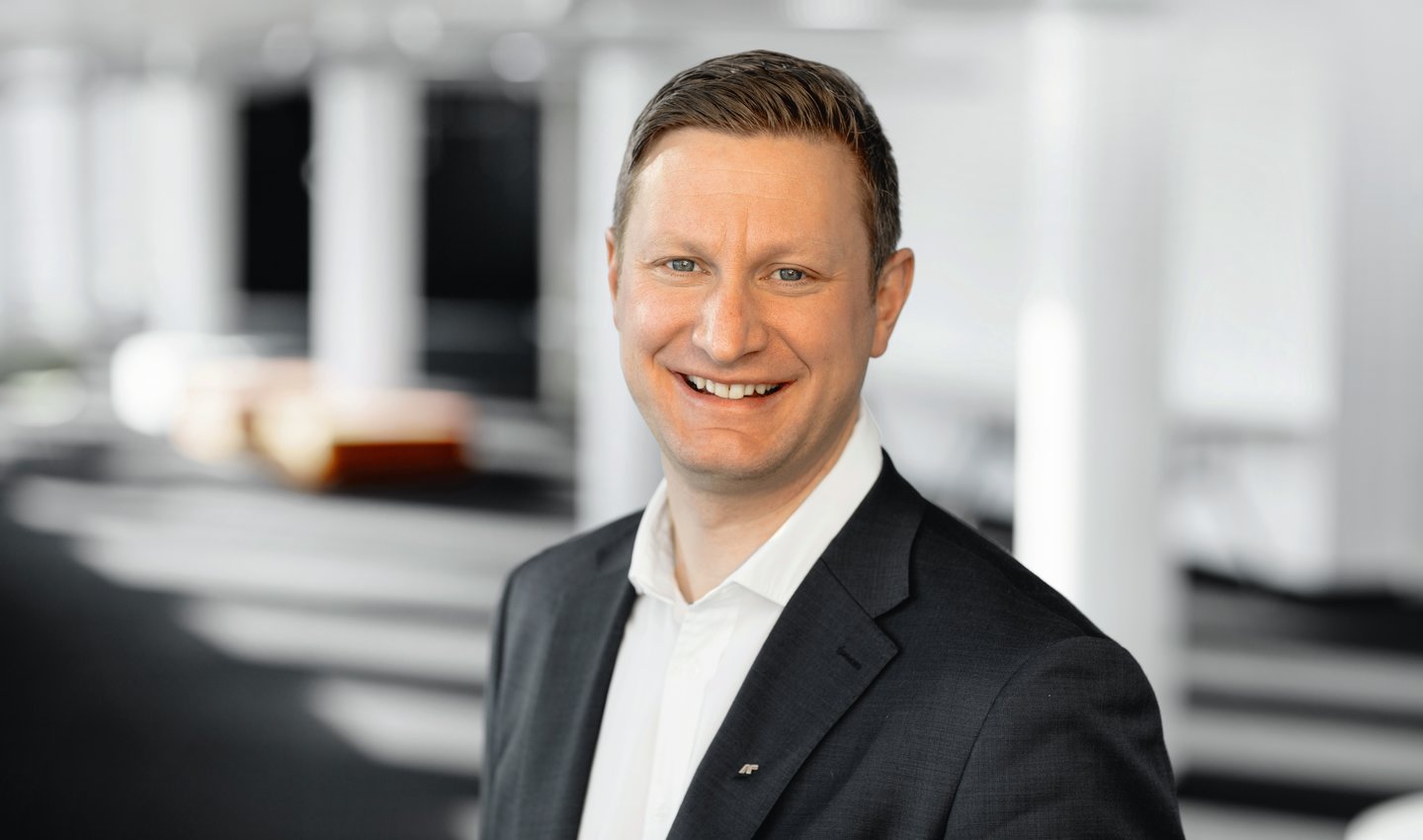 LONG-TERM INVESTMENT: We are at the beginning of a journey towards greater diversity and better inclusion, says CEO Amund Tøftum.